Have a look at the official trailer of the film I, Robot. We will be discussing this soon in class! 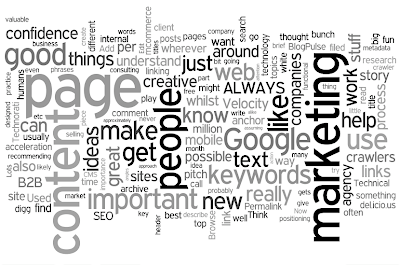 Please read the following text! We will discuss it soon in class :)

As Google, Verizon, Microsoft and the Department of Education pour millions into providing schools across the nation with technology's newest gadgets -- from laptops to IPads -- the question of what technology actually achieves for our students is still up in the air. It seems like the United States is counting on technology to revive student performances Stateside. The Department of Education is giving more than $7 million this year (up from $300,000 last year) to fund tech-based learning programs, Bill and Melinda Gates donated $20 million recently to incite a "tech revolution in education" and tech companies have begun teaming up with school districts to open tech savvy high schools in Philadelphia and New York. Technology indisputably creates opportunities for students around the world, including South Koreans who learn English from lifelike robots! And though students in South Korea boast higher test scores and student achievement than their American counterparts, they're asked to leave their iPods and IPhones at the classroom door, reports Take Part.Slate reported Wednesday that classrooms in the highest-performing countries worldwide involve little more than a chalk board and overhead projector. 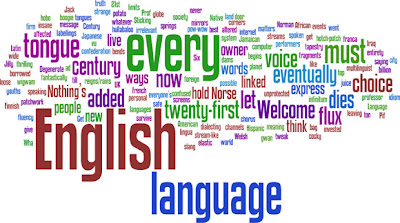